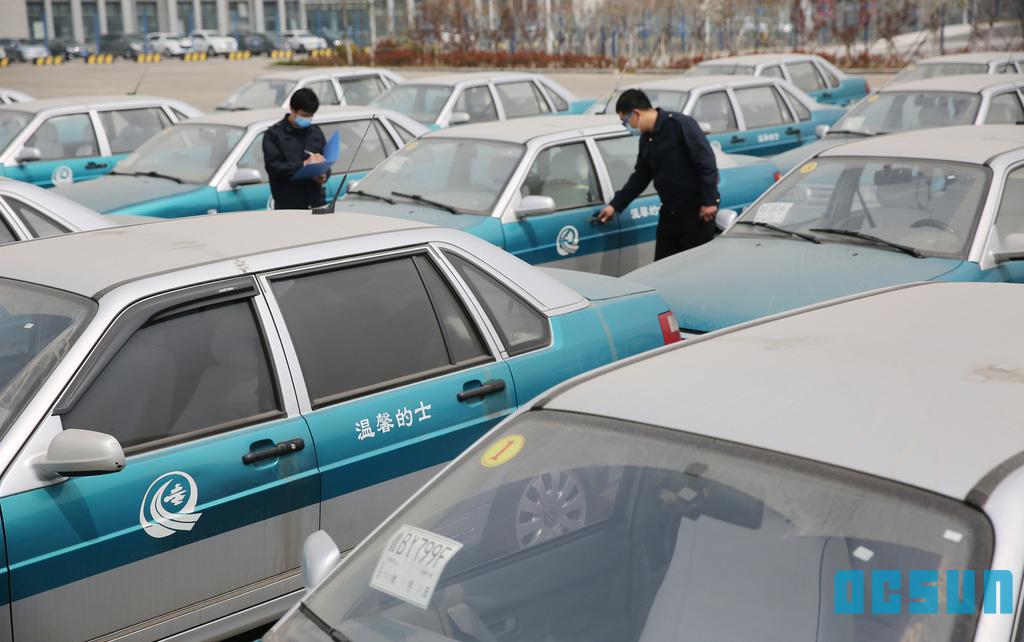 Used cars at an automobile industrial park in Qingdao, Shandong province, on March 31, 2020.

More than 1.26 million used cars changed hands in July, with a combined transaction value of about 77.98 billion yuan ($11.4 billion), according to a report by the China Passenger Car Association.

The number of used cars traded in the January-July period fell 16.06 percent year-on-year to 6.78 million, narrowing from the 19.61 percent decline in the first half of the year, the report showed.

While the used car market was affected by the COVID-19 epidemic in the first half of the year, its performance was better than expected in July, the association said in the report.

It estimated that the numbers of used cars traded in August and September will reach 1.3 million and 1.35 million, respectively.