World Bank projects global economy to shrink by 5.2% in 2020 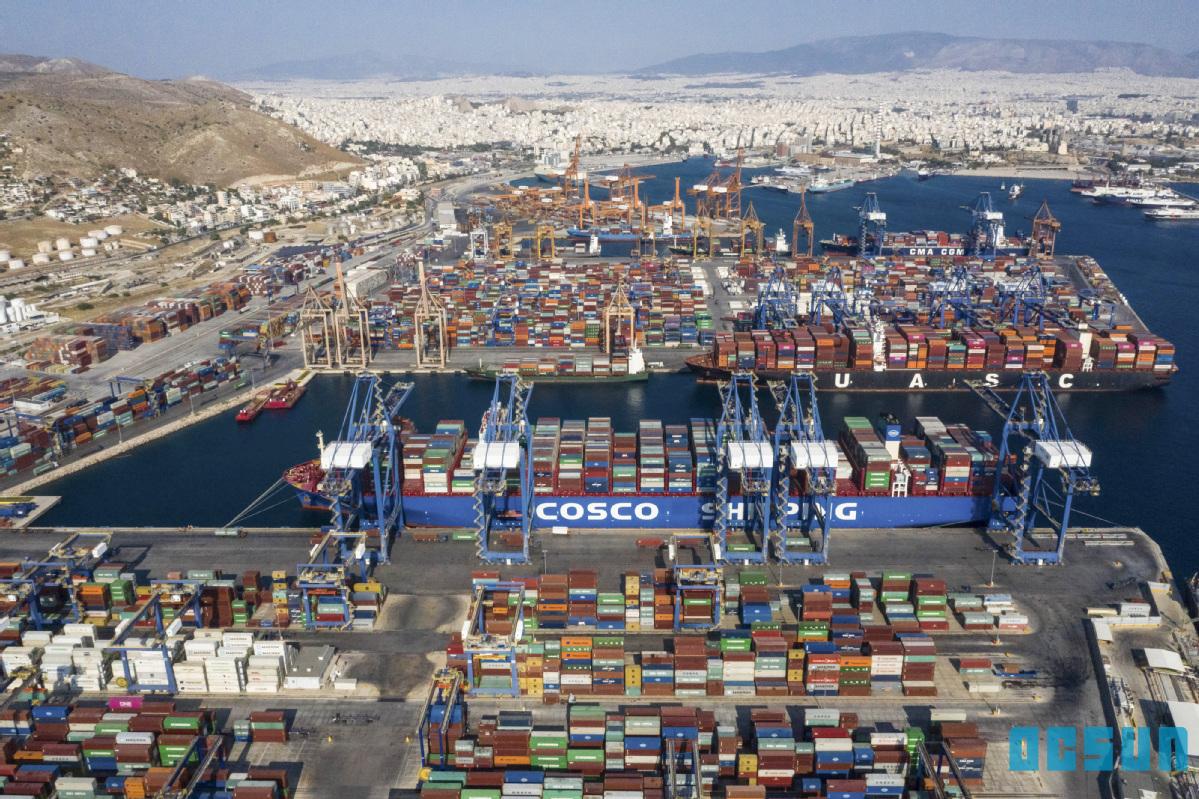 WASHINGTON - The global economy is on track to shrink by 5.2 percent this year amid the COVID-19 pandemic, the deepest recession since the Second World War, the World Bank Group said in its latest Global Economic Prospects released Monday.

Economic activity in advanced economies is anticipated to contract 7 percent in 2020 as domestic demand and supply, trade, and finance have been severely disrupted, the report said. The US economy is projected to shrink by 6.1 percent this year, while Euro Area could see a 9.1-percent contraction.

Emerging market and developing economies (EMDEs), meanwhile, are expected to contract by 2.5 percent this year, "their first contraction as a group in at least sixty years," according to the report. The economic activity in Latin America and the Caribbean, in particular, could plunge by 7.2 percent in 2020.

Growth in East Asia and Pacific is projected to fall to 0.5 percent in 2020, the only region that could see growth this year, the report said. The Chinese economy is expected to grow by 1 percent this year.

The outlook for global economy is "highly uncertain and downside risks are predominant," including the possibility of a more protracted pandemic, financial upheaval, and retreat from global trade and supply linkages, the report noted.

A downside scenario could lead the global economy to shrink by as much as 8 percent this year, followed by a sluggish recovery in 2021 of just over 1 percent, with output in EMDEs contracting by almost 5 percent this year.

"If the past is any guide, there may be further growth downgrades in store, implying that policymakers may need to be ready to employ additional measures to support activity," Kose said.

In mid-April, the International Monetary Fund (IMF) projected in its World Economic Outlook that the global economy is on track to contract by 3 percent in 2020 as a result of the pandemic, and has recently signaled it would likely further cut forecasts in the near future.

"Very likely we are going to come up with the update to our projections some time in June," IMF Managing Director Kristalina Georgieva said during a virtual event in May, noting that incoming data from many countries is worse than the IMF's "already pessimistic projections."

The World Bank's semiannual forecast for the global economy predicts a moderate recovery next year, with growth of 4.2 percent under the baseline forecast, which assumes that the pandemic recedes sufficiently to allow the lifting of domestic mitigation measures by mid-year in advanced economies and a bit later in EMDEs, and that adverse global spillovers ease during the second half of the year.

Advanced economies are expected to grow 3.9 percent next year and EMDEs could bounce back by 4.6 percent, according to the report. "In many countries, deep recessions triggered by COVID-19 will likely weigh on potential output for years to come," the report said.

"The poor and the most vulnerable are hardest hit, adding to the deep inequality caused by growth that was often too slow to great jobs, higher medium incomes and better living standards," Malpass told reporters at a press call on the launch of the analytical chapters of the report.

Facing the pandemic, Malpass said the World Bank will work to limit the harm and help countries prepare for recovery so they can rebuild better and stronger than before.

The World Bank president said in April that the international lender is mobilizing up to $160 billion over the next 15 months to support countries fighting the COVID-19 pandemic.

"Our first order of business is to address the global health and economic emergency," Pazarbasioglu said. "Beyond that, the global community must unite to find ways to rebuild as robust a recovery as possible to prevent more people from falling into poverty and unemployment."

In the report, the World Bank also urged governments to take steps to alleviate the adverse impact of the crisis on potential output by placing a renewed emphasis on reforms that can boost long-term growth prospects.

"The pandemic has laid bare the weaknesses of national health care and social safety nets in many countries," the report noted. "It is necessary to put in place social benefit systems that can provide an effective, flexible, and efficient safety net during disasters."